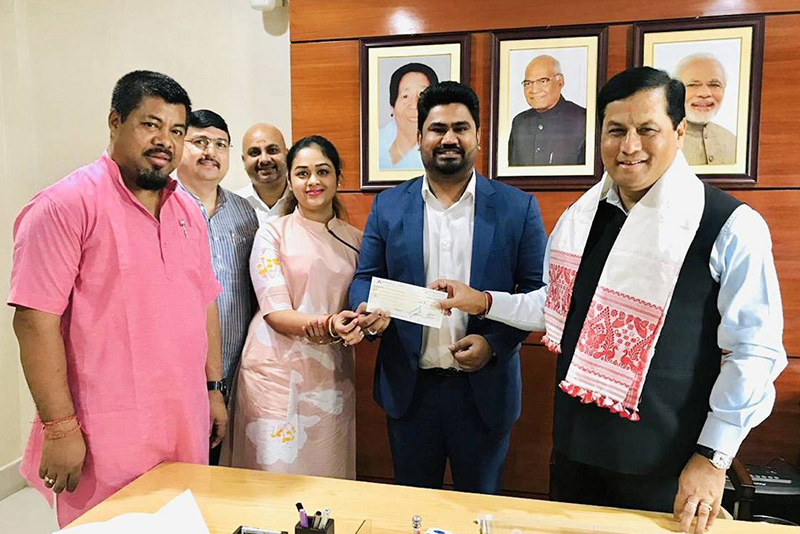 The Assam floods have been devastating and urgent help is a necessity! Unprecedented heavy rainfall has caused flooding in many parts of the country, claiming over hundreds and thousands of lives so far. Lakhs of people have lost their homes & are now living in emergency relief camps.

The people of the State have shown great courage and tenacity in this fight against the flood. The outbreak and the consequent disruption have affected the lives of many.

Talking on the event, Martin stated, "Assam had seen phenomenal floods bringing about tremendous misfortune to human and animal life. We stand with the public authorities as they leave on remaking livelihoods, and this contribution is a little advance towards that."

Martin Foundation claims that thay're the first philanthropic foundation to contribute to the fund. It has also informed that the members of Martin Group of Companies are extending monetary and material help to the community, to help restore normalcy.