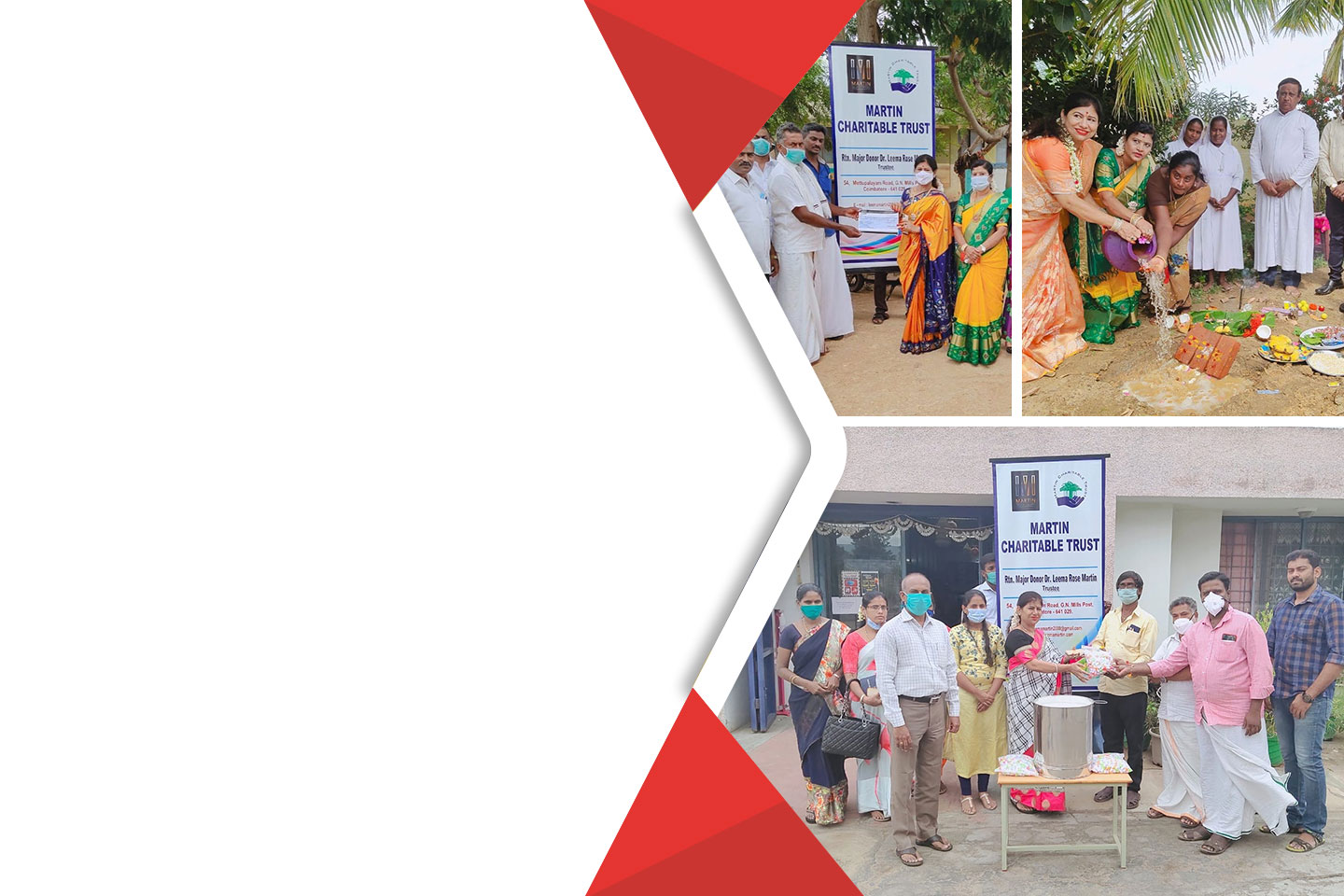 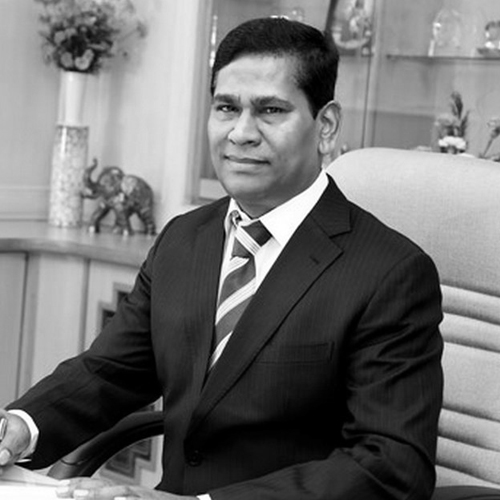 Mr. Santiago Martin is the founder & chairman of the Martin Group of Companies. “The story of his life is one that epitomizes the success of a man who built nothing, into an empire”. Having started from the humble beginnings with his roots in simple business ventures as a trader, he has managed to create one of the largest business empires in the nation today that spans across the country and beyond. Beginning with his first steps of growth in the lottery industry at a tender 13 years of age, he had managed to develop and secure a vast marketing network of the buyers and sellers of lotteries all over India, largely in the south, where they established Martin Karnataka, in the north-east, he opened Martin Sikkim Lottery, West Bengal, Punjab, and Maharashtra. Having attained a position of leadership within the trade over years of innovation and marketing in business operations promoting an average annual growth of approximately 109%, he is now regarded as the “Lottery King” of India. With a professional strength of more than 1000 committed staff working in the organization and more than 260 stockiest in all lottery playing states, his enterprise has transformed into more of a community that has enabled the benefit of millions, perhaps billions of individuals, dependent on the industry for welfare and livelihood, both directly and indirectly, both then and now. In addition to his passion for enterprises driven by technology and a quest for fresh investments, his qualities as an entrepreneur have greatly enabled him to diversify into multiple business ventures.

Apart from Martin Lottery Tickets, the group headed by Mr. Santiago Martin has several interests that constitute the Martin Group of Companies in an enviable array of enterprises in India, and abroad, where they have established Martin Myanmar, Martin Yangon. Their services include:

He has to his credit a wide range of accomplishments that set him apart from the other business leaders of his generation. “He was awarded a gold medal for Excellence in Business by the Foundation for Excellence in Business Practice, Geneva, in 2004”. He has been highlighted by numerous news paper articles, “business magazines and reports including Business World and the Economic Times, as the highest personal taxpayer in India having paid up to Rs. 1 billion per year in tax alone”. He was also the “Consul General for the ‘REPUBLIC OF LIBERIA’, and helped assist the developing Liberian economy by boosting the lottery industry there”. Mr. Santiago Martin is also bestowed upon an Honorary Doctorate of Business Administration by the ‘Yorker International University’, New York, in addition to another Honorary Doctorate from Università Popolare degli Studi di Milano, Italy, and a Doctor of Letters from ‘The International Tamil University’, Maryland, The United States of America. Mr. Santiago Martin has been awarded the prestigious BEST LOTTERY PROFESSIONAL award in the year 2000 by PGRI (Public Gaming Research Institute), USA. He is also the President of All India Federation of Lottery Trade and Allied Industries – an organization engaged for uplifting and infusing credibility to the lottery trade in India. Under his stewardship, his enterprise, Future Gaming Solutions India Pvt. Ltd. became a member of the prestigious World Lottery Association and is expanding into the field of Online Gaming & Casinos and Sports Betting, thus moving in line with the group’s expansion strategy and Future Gaming Solutions.

He is widely travelled and has journeyed across various countries around the globe. He has in fact been given the recognition of a “frequent flyer with maximum flight travel hours” by various airlines that have rewarded him with free tickets in view of the copious reward points he has accumulated on their loyalty programs. “On his silver jubilee wedding anniversary Mr. Santiago Martin and his family received the personal apostolic blessing of the Holy Father Pope Benedict XVI”. He is also an enterprising philanthropist who shares great beliefs and values towards charity and other noble causes, having extended generosity to numerous individuals and organizations on various occasions.