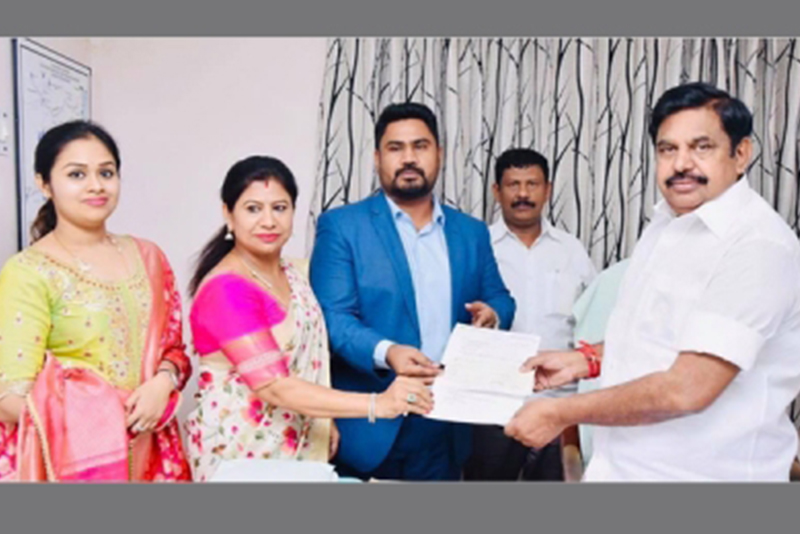 In November 2018, Cyclone Gaja slithered across the coastal districts of Tamil Nadu as the most powerful and most damaging calamity on record to hit the delta region. It floated gradually over the land devastating pieces of the Nagapattinam, Cuddalore, Thanjavur, Tiruvarur, Pudukottai, Dindigul, Trichy, Karur, Sivagangai, Ramnad, and Karaikal causing extraordinary flooding and harm in the delta regions and their encompassing cays with widespread power outages, dispersed garbage and homes that had been totally leveled.

Cyclone Gaja sparked an evacuation of thousands of people from the coastal regions of Tamil Nadu.

Martin Foundation worked with the local authorities by supporting evacuation and spreading warning measures through local community radio to nearby villages. Our team worked tirelessly to ensure that people affected by the storm have access to essential supplies and services such as shelter, food, water, sanitation, clothes and medical assistance.

And now, in addition to donating a huge sum of 5 crores to the CM relief fund for gaja cyclone victims affected in the delta region, Martin Foundation has also contributed relief materials worth Rs. 3 Crore to the affected people thus taking the overall tally to a whopping Rs. 8 crores. It is said that he is the highest individual contributor in support of the gaja affected people so far.