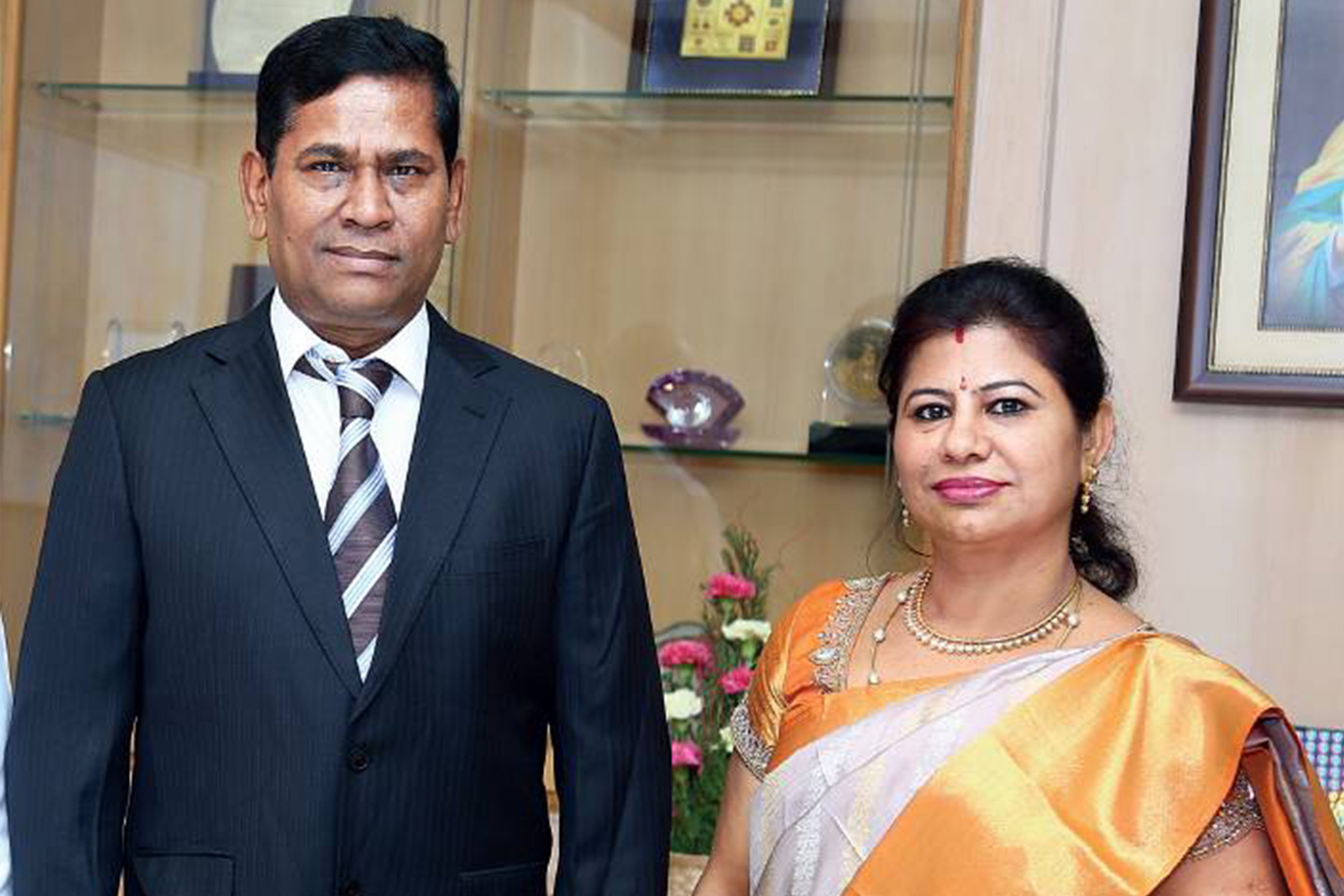 Who is Santiago Martin? - Know all about martin lottery owner

Who is Santiago Martin? - Know all about martin lottery owner

Mr. Santiago Martin is the founding chairman of Martin Group of Companies. Also known as ‘The Lottery King’, he is a business tycoon who built a huge business by printing and selling lottery tickets. He had a humble beginning, where he had a simple business venture as a trader, and managed to create a big business empire that is spread across India and beyond.

Before entering the trading world, the Martin Lottery Owner first started his career as a laborer in the Yangon city of Myanmar earning a meager salary to feed his family. Later, he came back to India, where he started his lottery business in Tamil Nadu in 1988, slowly expanding towards Karnataka and Kerala.

He later shifted his business to the north-east, where he began to handle government lottery schemes. He established Martin Sikkim Lottery, West Bengal, Punjab, and Maharashtra.

Later, he began to expand his business internationally in Bhutan and Nepal, where he had a monopoly over lottery tickets as he was the only distributor of them.

In the past, he was also the owner of SS Music which had produced the popular IIlaignan, which marked M Karunanidhi’s 75th movie as a scriptwriter. He earned a leading position in the lottery business with his innovative ways, promoting annual growth of approximately 109%, because of which he is referred to as “Lottery King” of India.

Apart from Martin Lottery Tickets, the Martin Lottery Owner has also established an array of enterprises within the Martin Group of Companies. They have not only found presence in India but also abroad, where they established Martin Myanmar and Martin Yangon. Real Estate, Construction, Agro, Building Materials, Textiles & Yarn, Hospitality, Visual Media Entertainment, are some of the many services offered by them

He also has been credited for numerous accomplishments that make him unique and set him apart from his other business competitors. In 2004, he was bestowed upon a gold medal by the Foundation for Excellence in Business, Geneva. In the past, he has also been appointed as the “Consul General for the Republic of Liberia”, where he helped in assisting the growing Liberian economy by expanding the lottery industry in the country.

He was conferred with an Honorary Doctorate of Business Administration by Yorker International University, New York in addition to another equivalent degree from Universita Popolare Degli Studi di Milano, Italy. Mr. Santiago Martin was the recipient of the prestigious Best Lottery Professional Award in 2000 by PGR, USA. He was titled as the President of All India Federation of Lottery Trade and Allied Industries, an association involved in uplifting and providing credibility to the lottery trade in India

Santiago Martin has also indulged in philanthropic works by establishing the Martin Foundation, an organization that works for the betterment of the country and its people. The association has supported numerous cities, NGOs, and schools to grow and create opportunities for the students to have a bright future.

Santiago Martin has not only taken the lottery business to a new height in India but abroad too.