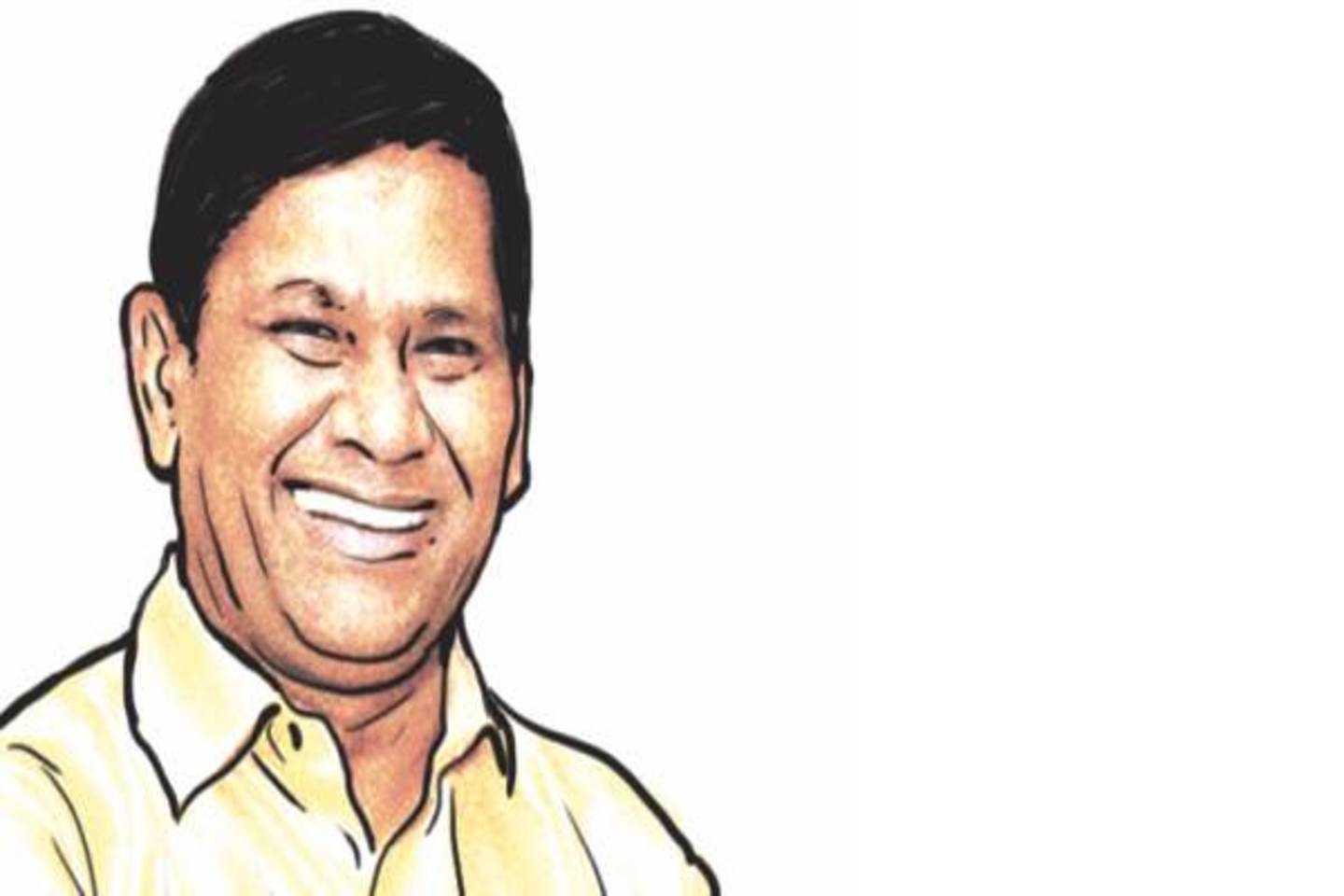 Also known as the "Lottery King'', Mr. Santiago Martin is the founder & chairman of the Martin Group of Companies. A man of high thinking and simple living, he believes in devoting himself to the growth of not only his business, but also society and human resources.

He began his career at the age of 13, as an impoverished worker and trader in Myanmar. Hard work along with excellence and burning desire made him to venture into the field of lottery business which further led to the creation and establishment of one of the largest business empires in the country - Martin Lottery Agencies Ltd. in 1988 (established in 1988 and incorporated in 1991).

His company spread and spanned across various parts of India, including Tamil Nadu, Kerala, and Karnataka, and from there to Maharashtra, Punjab, Meghalaya, Sikkim, Arunachal Pradesh, as well as many other countries and beyond.

Mr. Santiago Martin is a man with strong convictions and ideals when it comes to charity and other good causes. He is a generous philanthropist who has helped a variety of individuals and organisations on many occasions. At the age of 40, Mr. Santiago Martin has over 20+ years of experience in his business. He is a first-generation entrepreneur who with his hard work and excellence grew Martin Lottery Agencies Limited from a small shop to a thriving company with over 300 employees. His qualities and abilities as an entrepreneur, in addition to his passion for businesses, have made him establish various business ventures. Apart from the lottery field, Mr. Santiago Martin has a diverse range of interests that collectively make up the ‘Martin Group of Companies.' Some of these are:

His enthusiasm for his business, combined with his caring and compassionate attitude toward his employees, has transformed his organization into a large corporate community & "Martin lottery family."

Mr. Santiago Martin makes sure he works at the intersection of philanthropy, technology, and advocacy. Gaining progress in all his initiatives, he is now all set to:

He has a long list of achievements to his name, that sets him apart from other business leaders in his field generation. Have a look at some of his accomplishments: