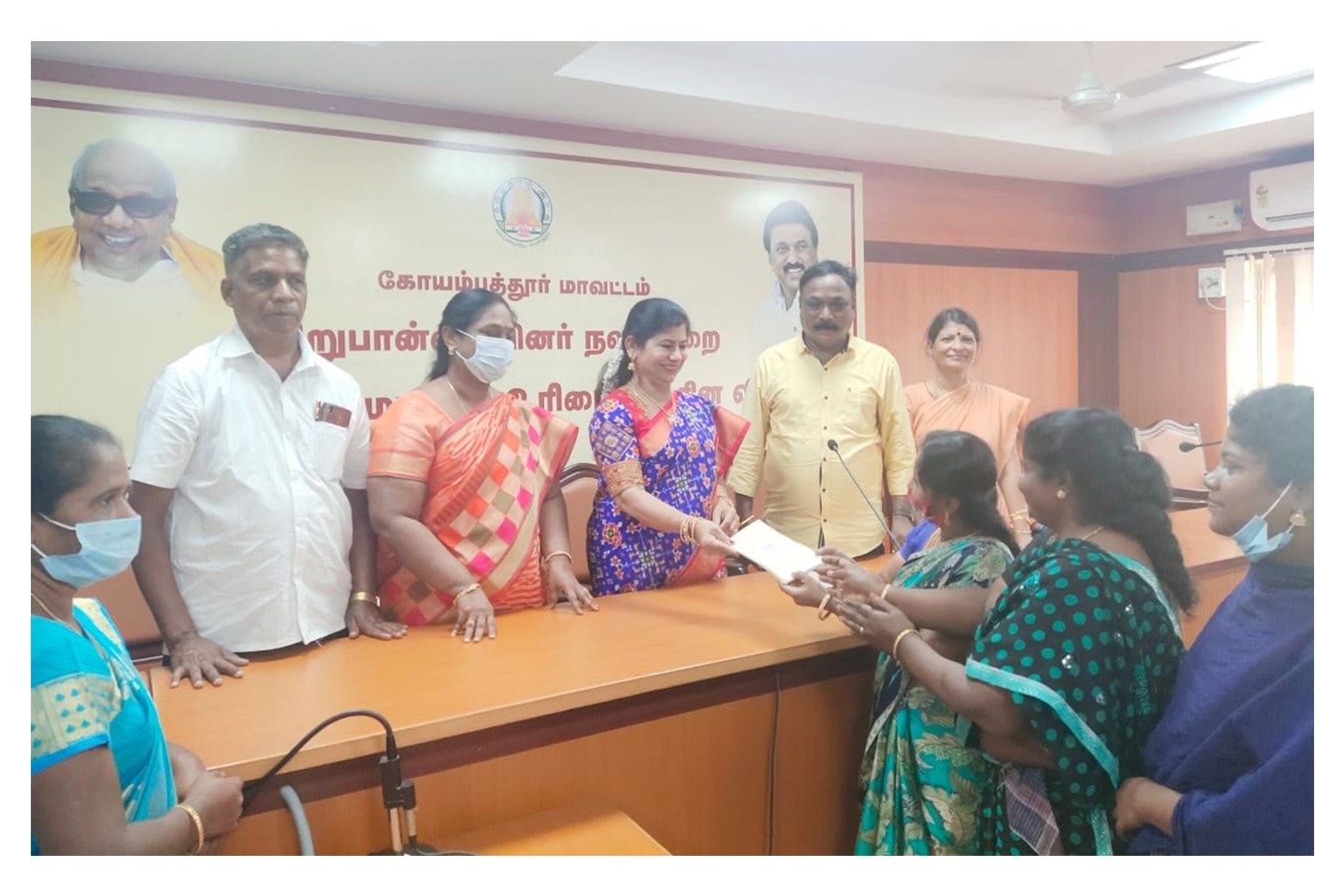 The significance of International Womens Day

The significance of International Womens Day

International Women's Day is a global day celebrating the social, economic, cultural, and political achievements of women. The day also marks a call to action for accelerating gender parity. Significant activities are witnessed worldwide as groups come together to celebrate women's achievements or rally for women's equality.

International Women's Day is celebrated on March 8th every year and is considered one of the most important days.

Martin Foundation works towards strengthening democratic values and advanced human achievements. Santiago Martin believes in investing in transformative ideas, individuals, and institutions. We fight for the dignity of all individuals irrespective of their caste, creed, race, etc. The foundation created a huge Charitable Impact in 2021.

International Women's Day arose from the efforts of labor organizations across North America and Europe around the start of the twentieth century, as per the United Nations Educational, Scientific, and Cultural Organization.

On February 28th, 1909, the United States marked the first National Woman's Day, which was dedicated to commemorating the 1908 garment workers' strike in New York, in which women protested against poor working conditions.

In 1917, Russian women gathered to protest and strike under the slogan "Bread and Peace" on the final Sunday in February (which fell on 8th March as per the Gregorian calendar). Their campaign eventually resulted in the implementation of women's suffrage in Russia. Then it was in 1945 when the Charter of the United Nations became the first international agreement to proclaim the concept and principle of equality between women and men. But it was only in the year 1975 when the UN celebrated its first official International Women's Day on March 8th.

In December 1977, the United Nations General Assembly adopted a resolution declaring a United Nations Day for Women's Rights and International Peace to be observed on any day of the year by the Member States, in line with their historical and national traditions.

Since 1911, International Women's Day has evolved significantly, and today, it is a globally inclusive, wide-ranging, and diverse occurrence, celebrated by one and all.

While the day in all of its aspects mainly focuses on women's equality and their rights, people also celebrate the achievements, abilities, and progress of women. The reasons may differ, but they all count and they all have a major impact on women, collectively.

Each and every activity choice makes a significant contribution towards the advancement of women in our society.

Theme of this year

The campaign theme for International Women's Day this year is #BreakTheBias. Whether the biases are intentionally imposed or unintentional, biases can make it challenging for women to progress. There are lots of biases against women, but knowing them won't be enough; taking necessary actions to break them is the key towards advancement.

Let’s break all the biases and shine brightly, no matter what! Happy International Women’s Day 2022.