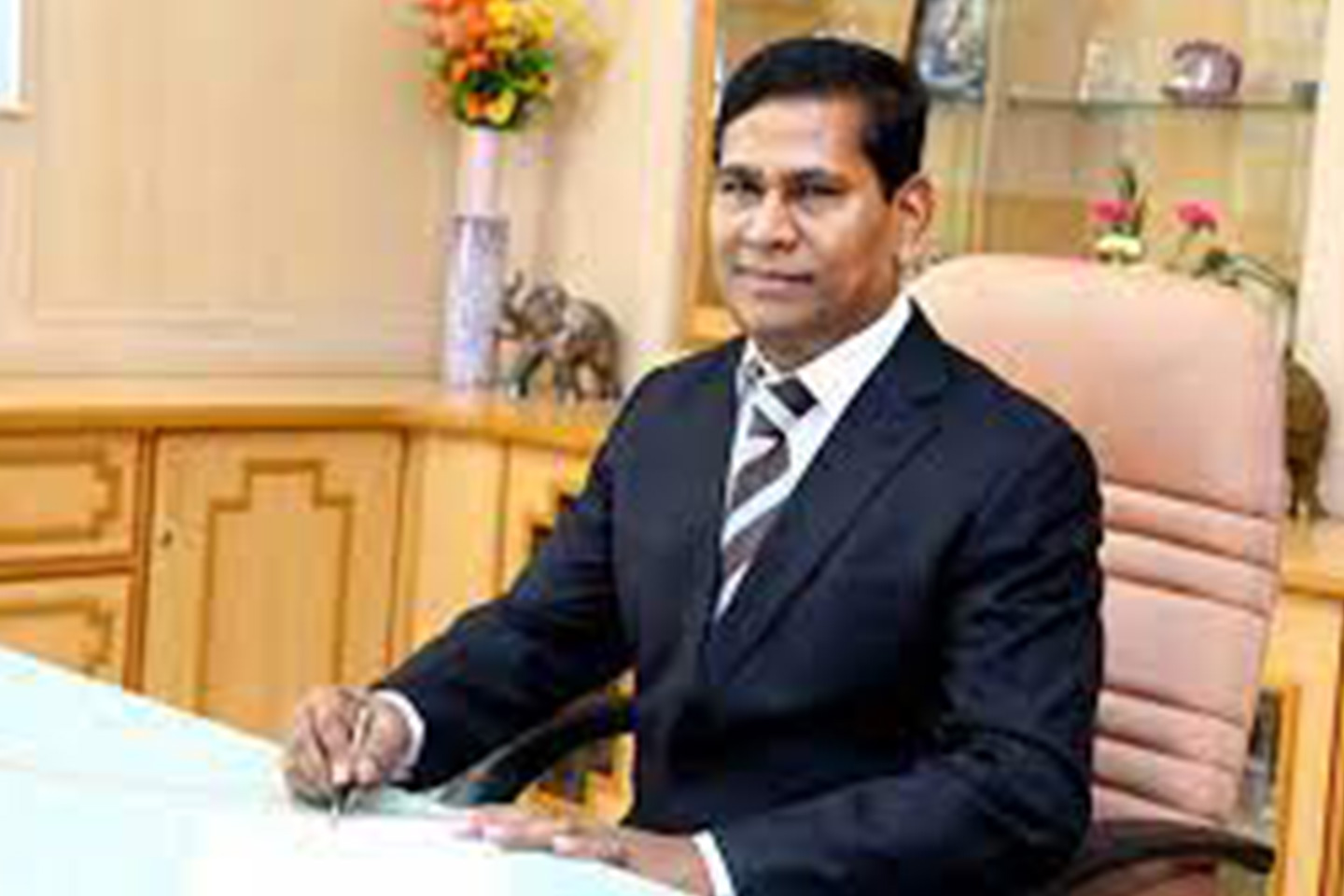 The saga of Santiago Martin: from an impoverished labourer to the 'lottery king' of India.

The saga of Santiago Martin: from an impoverished labourer to the 'lottery king' of India.

“START WITH NOTHING
BUILD AN EMPIRE
LEAVE A LEGACY”
-Unknown

If we are given an option to summarize Mr. Santiago Martin’s whole life in one single quote, then this quote mentioned above would be the most appropriate one.

The man of high thinking and simple living, Mr. Santiago Martin, believes in devoting himself to the development of not only his business but the society, and human resource as well. Better known as ‘Lottery King’, Santiago Martin is the founder & chairman of the Martin Group of Companies. Beginning his growth at the tender age of 13 as an underprivileged labourer and trader in Myanmar, he has successfully ventured into the lottery business in India, creating one of the largest business empires, Martin Lottery Agencies Ltd in 1988 (established in 1988 and incorporated in 1991). From his base Coimbatore, his business expanded and spanned across various parts within India including Tamil Nadu, Kerala, Karnataka, and consequently to Maharashtra, Punjab, Meghalaya, Sikkim, Arunachal Pradesh, and various countries and beyond.

Mr. Santiago Martin shares great beliefs and values towards charity and other noble causes. He is an enterprising philanthropist who has extended generosity to numerous people and organizations on various occasions. At the age of 40, Mr. Santiago Martin has over 20+ years of experience in his business. He is a first-generation entrepreneur who with his hard work combined with excellence made built Martin Lottery Agencies Limited from a small shop to a flourishing business with over 300 employees.

In addition to his passion for enterprises, his qualities and abilities as an entrepreneur have made him bring up multiple business ventures. Apart from the Lottery business, Mr. Santiago Martin has a wide variety of interests those of which together comprise the ‘Martin Group of Companies’. Some of these are:

His love for his business combined with his kind and compassionate nature towards his employees has made his organization/ enterprise transform into one big corporate community and ‘Martin lottery family’.

Mr. Santiago Martin makes sure he works at the intersection of philanthropy, technology, and advocacy. Having achieved progress across all his initiatives, his mission is to

He has to his credit, an enormous range of accomplishments that distinguishes and sets him apart from the other fellow business leaders of his field and generation. Some of the accomplishments are as follows: