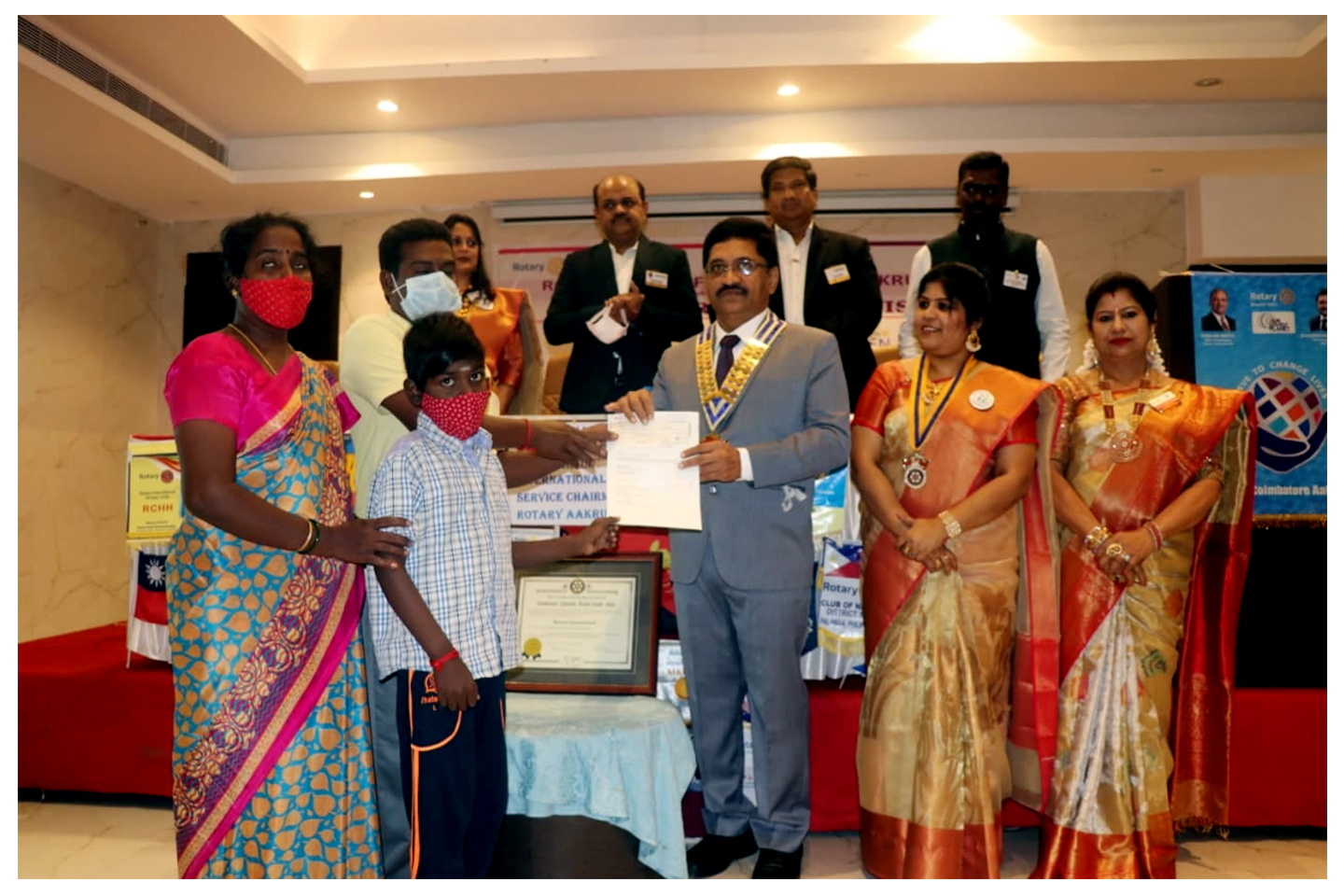 The other side of Santiago Martin

The other side of Santiago Martin

A lottery is a type of game that involves the random drawing of numbers for a prize. There are many lotteries in India, run by state governments but they are legal in only 13 states out of the 29 Indian states.

In India, Martin Lottery Agencies Limited is one of the biggest and most popular online lottery operators. They are known for their improved gaming operations to provide their audience an engaging play and gain platform.

The main firm of Martin Lottery Group is Martin Lottery Agencies. Founded in 1991, Martin Lottery Agencies Limited holds a significant market position in the Indian lottery sector. It is also a part of the Martin Foundation & Martin Group Of Companies.  It was founded and is headed by Santiago Martin, better known as the ‘Lottery King Martin’ and the ‘Godfather of Lottery’. A pioneer in this field, he is the main reason behind the establishment and foundation of ‘online lotteries’ for more than a decade.

Santiago Martin is the Chairman and Founder of the Martin Group of Companies. He began his career as an underprivileged labourer and trader in Myanmar at the age of 13. He is a first-generation entrepreneur who with his hard work and excellence built and made Martin Lottery Agencies Limited possible, from a small shop to a flourishing business. Successfully venturing into the lottery business, he created one of the largest business empires, Martin Lottery Agencies Ltd in 1988 (established in 1988 and incorporated in 1991).
From his hometown Coimbatore, he expanded his business and spanned across various parts within India including Tamil Nadu, Kerala, Karnataka, and consequently to Maharashtra, Meghalaya, Sikkim, Arunachal Pradesh, Punjab, and various countries and beyond.

Mr. Santiago Martin believes in working at the intersection of philanthropy, technology, and advocacy. Achieving progress across all his initiatives, his mission is to:

He has a vast range of accomplishments to his credit that differentiates and sets him apart from other business leaders belonging to his own field and generation.

The following are some of his achievements and accomplishments:

-Treasurer of All India Federation of Lottery Trade and Allied Industries.

-Consul General for the ‘REPUBLIC OF LIBERIA’, to help develop the Liberian economy by boosting their lottery industry.

-President of All India Federation of Lottery Trade and Allied Industries; an organization that uplifts and infuses credibility to the lottery trade in India.

The qualities and abilities of Mr. Santiago Martin as an entrepreneur combined with his passion for enterprises have made him bring up multiple business ventures. He has a wide range of interests in a variety of sectors, together which comprise the ‘Martin Group of Companies’. Some of these fields are:

Every story has two sides. It is often said that both sides must be heard before we judge! Santiago Martin may have mostly been in the spotlight for the wrong reasons, but only a few are aware that he is one of the most generous persons known to step up for good causes. Santiago Martin has time and again given his all to promote equality and provide a better quality of life to the citizens of India. He is also one of the highest individual income tax-payers of our country. Let's get to know about some of his social and noble activities:

Martin Charitable Trust extended its support to help individuals fight hunger in the month of. Every day, a nutritious meal was prepared for more than 5000 people. It comprised foods rich in protein such as vegetables, eggs, and chicken. The meal was prepared with utmost care and packed properly in a hygienic way. The meal was distributed to various parts of the district through several vehicles. Through this initiative, Martin group was able to assist more than 50,000 individuals over a short span of two weeks.