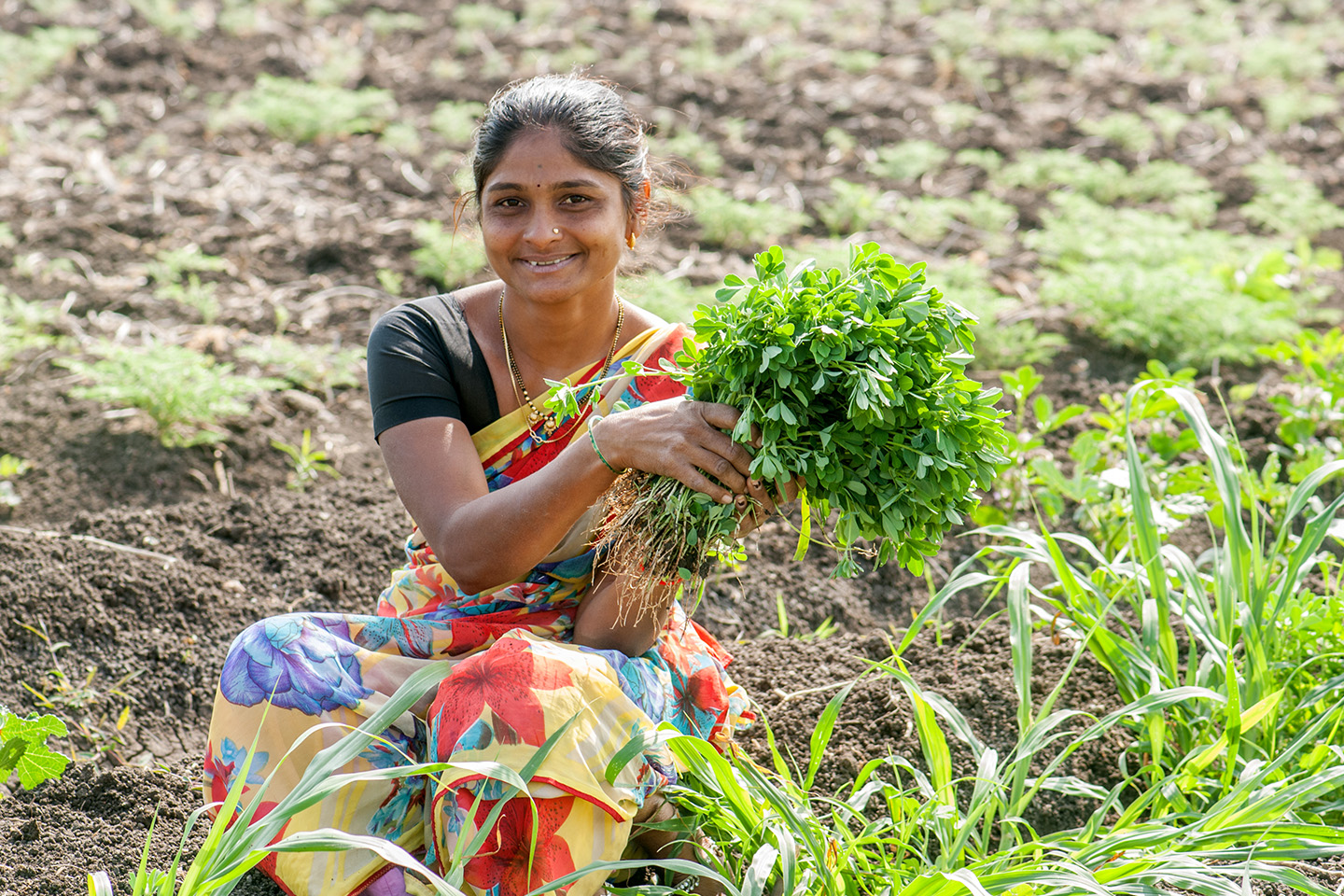 Tackling Climate Change On The Ground

Tackling Climate Change On The Ground

Climate change concerns more and more people on our planet. Rightly so: It is advancing at a threatening speed and is becoming more noticeable that is affecting us all in some or the other way. In many regions the fatal consequences are a bitter reality.

Climate change - what does it actually mean?

In essence, climate change describes the cooling or warming of the earth's climate over a long period of time. Not to be confused with the weather - which we perceive short-term, current changes in temperature every day. Climate change is not a new phenomenon. It describes the long-term changes in factors such as temperature, precipitation and ocean currents. These changes have been demonstrated worldwide through numerous studies and observations over the past few decades. The long-term trends are decisive, which means that there will always be outliers up or down even in a long-term warming trend.

Global warming is an example of climate change. And here, above all, people have their fingers in the game, because the climate has never warmed up as quickly as it has in the time since the industrial revolution.

What are the causes of climate change?

The climate changes mainly due to the greenhouse effect: The rays of the sun that hit the earth are absorbed by natural gases and clouds and partly reflected back onto the planet. Without the natural greenhouse effect, the earth would have frozen over and our life would not be possible.

The value of CO2 , one of the most important greenhouse gases, has remained stable for centuries - and with it the climate on earth. But climate change, which poses a threat to life on earth, is mainly man-made: industrialization and the associated burning of fossil fuels such as lignite, hard coal and crude oil mean that twice the amount of CO2 is released into the atmosphere than would be the case without human intervention.

What are the consequences of climate change?

Industry, industrial agriculture, traffic and the current energy sectors (such as coal-fired power plants) are releasing more and more gases, including nitrogen, into the atmosphere. This air pollution can become one of the worst in all of human history. But that's not the only consequence.

Due to man-made climate change and the high concentration of greenhouse gases in the atmosphere, the surface temperature of the earth continues to rise, from 1880 to now by 1.1 degrees. As a result, not only the land on earth is warming, but also the oceans. As more water evaporates, more greenhouse gases are released. Extreme weather conditions are increasing, long periods of drought or floods occur in many parts of the world, which destroy entire crops and thus the livelihoods of millions of people. Animals are also directly affected: Due to lack of food and extreme weather conditions, many species are approaching the edge of extinction.

In the coming decades, climate change can become an existential threat not only to some regions of the world, but to all life on earth - if people do not act immediately.

In many regions, the consequences of the climate crisis have been a bitter reality: dwindling water resources, faster karstification of the soil, and above all incalculable weather cycles with droughts and floods make the struggle for survival more difficult for smallholders in India. Conflicts over water, land and wood are increasing.

That is why Mr. Martin Santiago-fondly called as "The Lottery King", the founder of Martin Foundation does everything in his power to protect existing resources. In addition to targeted reforestation, the introduction of alternative cultivation methods, regenerative technologies for energy and water generation are becoming increasingly important. In many projects, Martin Foundation is already working successfully with biogas systems, solar-powered stoves, pumps and revitalized traditional irrigation techniques, such as terrace cultivation, canal, meltwater or drip irrigation.

In many poorer places, Martin Foundation implements projects that offer people support in strengthening themselves against the consequences of climate change and making them more resilient. Among other things, we teach farmers how to handle particularly drought-resistant seeds. Overall, our foundation focuses primarily on women and girls, as they are often particularly affected.