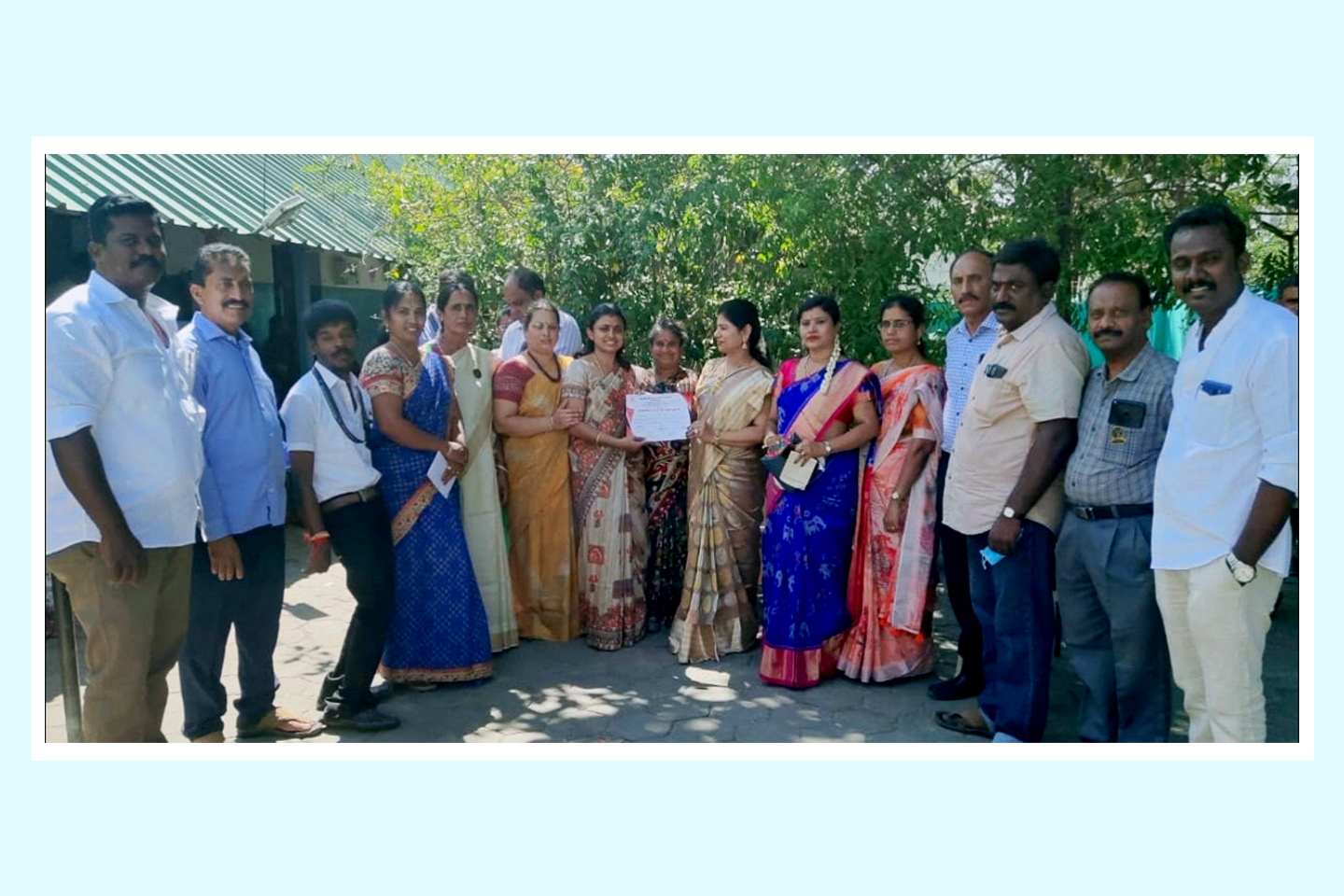 Santiago Martin: All You Need To Know About The Controversial Lottery King

Santiago Martin: All You Need To Know About The Controversial Lottery King

Santiago Martin, a name that has been associated with numerous political links and murky dealings. On April 30, 2018, the IT Department raided the properties of controversial lottery king, Santiago Martin. This wasn’t the first time that the lottery business owner has fallen under the scanner. He started his lottery business that began in Tamil Nadu before expanding to multiple states. He was also criticized for maintaining close ties with political leaders in Tamil Nadu.

But, the reality of the man that Santiago Martin was, is far from what is reported and believed to be true. We have heard and read about the controversies that saw Santiago Martin take the limelight, it’s about time we know the kind-hearted man that he is.

Also known as controversial Lottery ‘King’, Santiago Martin is a businessman who rose to fame by building an empire by printing and selling lottery tickets. He started his career as a small laborer in Yangon, Myanmar. His aspiration became the reason for his return to India, where he started a lottery business in Tamil Nadu in 1988, and with hardwork and dedication, expanded his business to Karnataka and Kerala. In 2003, when Tamil Nadu banned lotteries, he obediently took the business outside the state.

He shifted his operations to the northeast, where he handled the government lottery schemes. Thereon, he expanded his business internationally, with business operations in Bhutan and Nepal, where he became one of the first contributors to lottery tickets.

He also owned SS Music, which had produced Illaigan, the 75th movie of M. Karunanidhi as a scriptwriter. He earned the leading position in the lottery business, having an annual growth of 109%, because of which he was titled “Lottery King” of India.

Besides Martin Lottery Tickets, the lottery agent also established a wide range of enterprises, not only in India but abroad, where he built Martin Myanmar, and Martin Yangon. They have made their presence known in Real Estate, Construction, Building Materials, Hospitality, Textiles & Yarn, Visual Media Entertainment, Agro, are some services they offer

His numerous accomplishments have made him unique and given him a status that sets him apart from the rest. He was awarded a gold medal by the Foundation for Excellence in Business, Geneva. He was also appointed as the “Consul General for the Republic of Liberia”, where he helped the Liberian economy by expanding the lottery business in the country.

He was bestowed upon an Honorary Doctorate of Business Administration by Yorker State University, New York. He became the recipient of the well-known Best Lottery Professional Award in 2000 by PGR, USA.

Being one of the highest taxpayers in India, the lottery agent has always given a share of what he gains into CSR activities. From donating relief materials to elevating the status of the poor, Santiago Martin has contributed to transforming Indian society. The controversial lottery king established the Martin Charitable Trust to address these issues of social and economic inequality and provide a solution to all of them. Some of the activities that he undertook are:

Martin Foundation joined hands with the local authorities by helping in evacuation and spreading warning measures through local community radio in nearby villages.

People who were affected by the storm were given access to essential supplies and services including food, shelter, water, clothes, sanitation, and medical assistance.

They also donated relief materials worth Rs. 3 crore to the people affected. He was the highest individual contributor in support of Cyclone Gaja.

Martin Group of Companies also donated Rs. 1 crore towards Assam CM’s Relief Fund to assist in the rehabilitation of flood-hit regions in Assam.

They have adopted numerous schools in Tamil Nadu, Andhra Pradesh, and Karnataka, providing education to those children who come from downtrodden families.

Proper hygiene and sanitation in school are a must for the health of the students. Taking a cue from this, they donated money to schools in Pudukkottai for the construction of toilets.

They provide grants to people and organizations, to help them assist themselves and others. So far, it has taken around 20+ initiatives, funded over Rs. 55 million, and aided around 1K students.

They have invested in many innovative and charitable trusts who aim to provide transformative solutions to their cause.

Vehicles were employed to distribute food to villages throughout Tamil Nadu. Through this food outreach program, they were able to reach the remotest tribal villages that didn’t get enough food. Within 2 weeks, they filled the stomachs of more than 50,000 individuals.

It is easy to judge people by what we hear, but it is equally important to know the other part of the story.