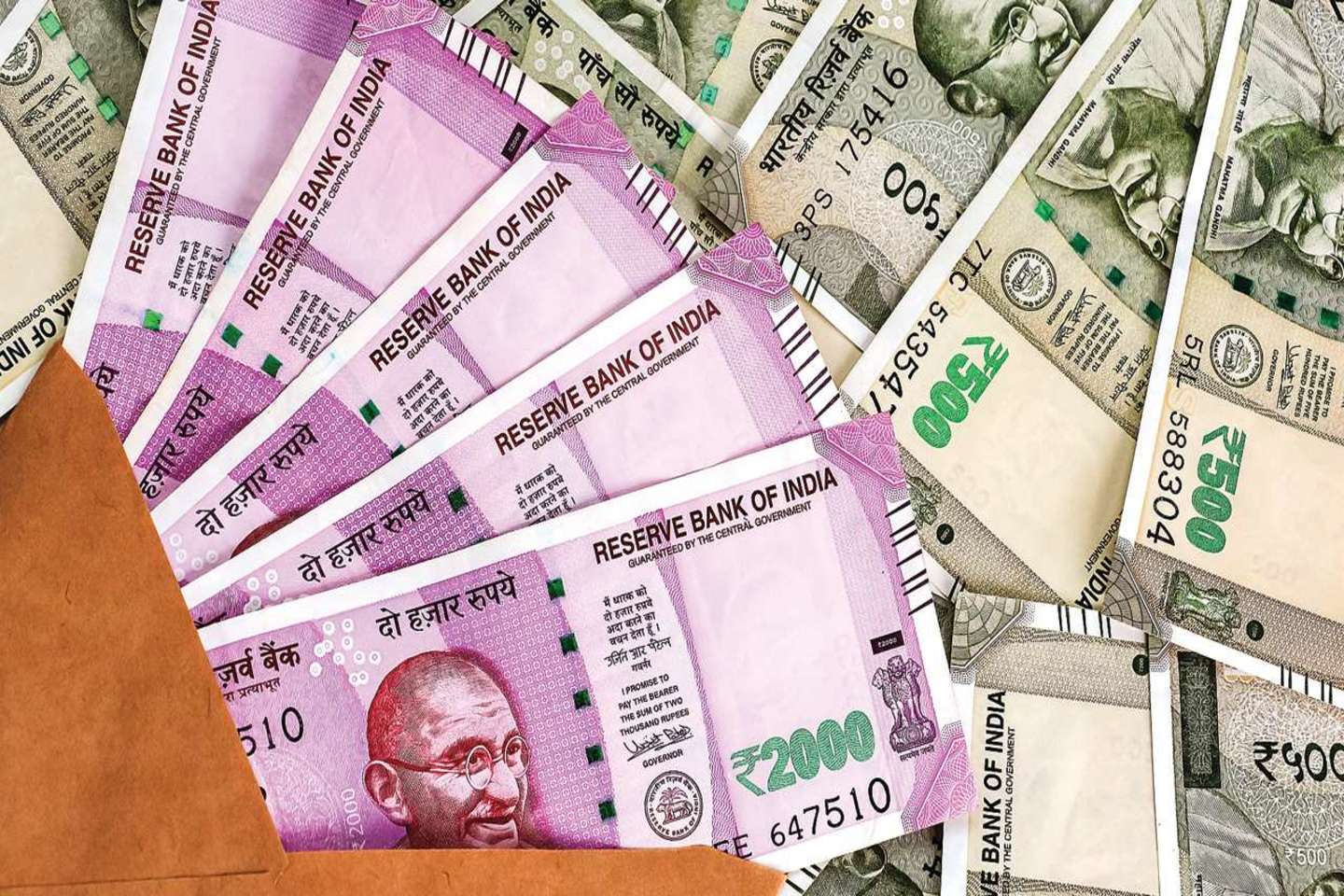 EVOLUTION OF LOTTERY AGENCIES IN INDIA: A CASE STUDY

EVOLUTION OF LOTTERY AGENCIES IN INDIA: A CASE STUDY

Lotteries have always been a popular thing in the Indian subcontinent, and with the emergence of print and digital media, the popularity increased manifold. When we go back to the history of lotteries, we come to know that lotteries were used as a form of entertainment during ancient times.

Archaeologists also found proof of lottery-based games which date back to the Pharaohs Of Egypt. The first-ever lottery with price money was held in Florence, Italy back in 1530. Soon, the practice of lottery became popular in England and America in 1569 and 1612, respectively.

In India, the betting and lottery system was adopted from the beginning of the Indian Civilization, which started around 4000 years ago. In fact, if you notice, the greatest Indian epic Mahabharata, started with a dice match. Apart from dice-related games, the Indians also had an interest in betting, which involved animal and bird fights. Numerous gaming houses existed to gather and play. Officials were assigned to supervise the play and collect a percentage of the player’s win for the king.

Many forms of lotteries were introduced by Britishers in India. They associated these lotteries with animals and birds, where they would compete to win. The gamblers who participated had to bet on a specific animal, and their win added profits into the gambler’s share. Animals involved were dogs and horses for racing and cocks for fighting. Horse Racing is still a popular sport that includes gambling and betting even today.

Talking about today’s scenario, Martin Lottery Agencies Pvt. Ltd., known for its future gaming solution is one of the biggest and most popular online lottery operators in India. The agency is currently known to be focusing on improving its gaming operations and providing the audience with an interesting platform to play and earn.

For Internet Lottery, Martin Lottery Agencies Pvt. Ltd. established InLott intending to provide future gaming solutions and capture the minds of the Indian lottery players. Taking note, many other companies, both international as well as national have either successfully developed or tried to develop similar internet lottery games.

The team in Martin Lottery Agencies Pvt. Ltd. have taken ample care to build this system in conformity with the Lottery Regulation Act of 1988 and Information Technology Act of 2000 and also to meet the needs and requirements of their customers.

The company runs over 2600 terminals across the country. They work unitedly with the state government, and other groups to plan and execute new strategies to provide fun and entertainment to its players, therefore ensuring the flow of finances to support social causes.

Martin Lottery Agencies Pvt. Ltd. dedicatedly work towards contributing to the social needs of the Indian subcontinent by creating a platform for future gaming solutions. The company was established by Santiago Martin in 1985 after he realized his knack for lottery. He started as a labourer in Yangon City,

Myanmar, and later shifted base to India with his headquarters in Coimbatore, Tamil Nadu.