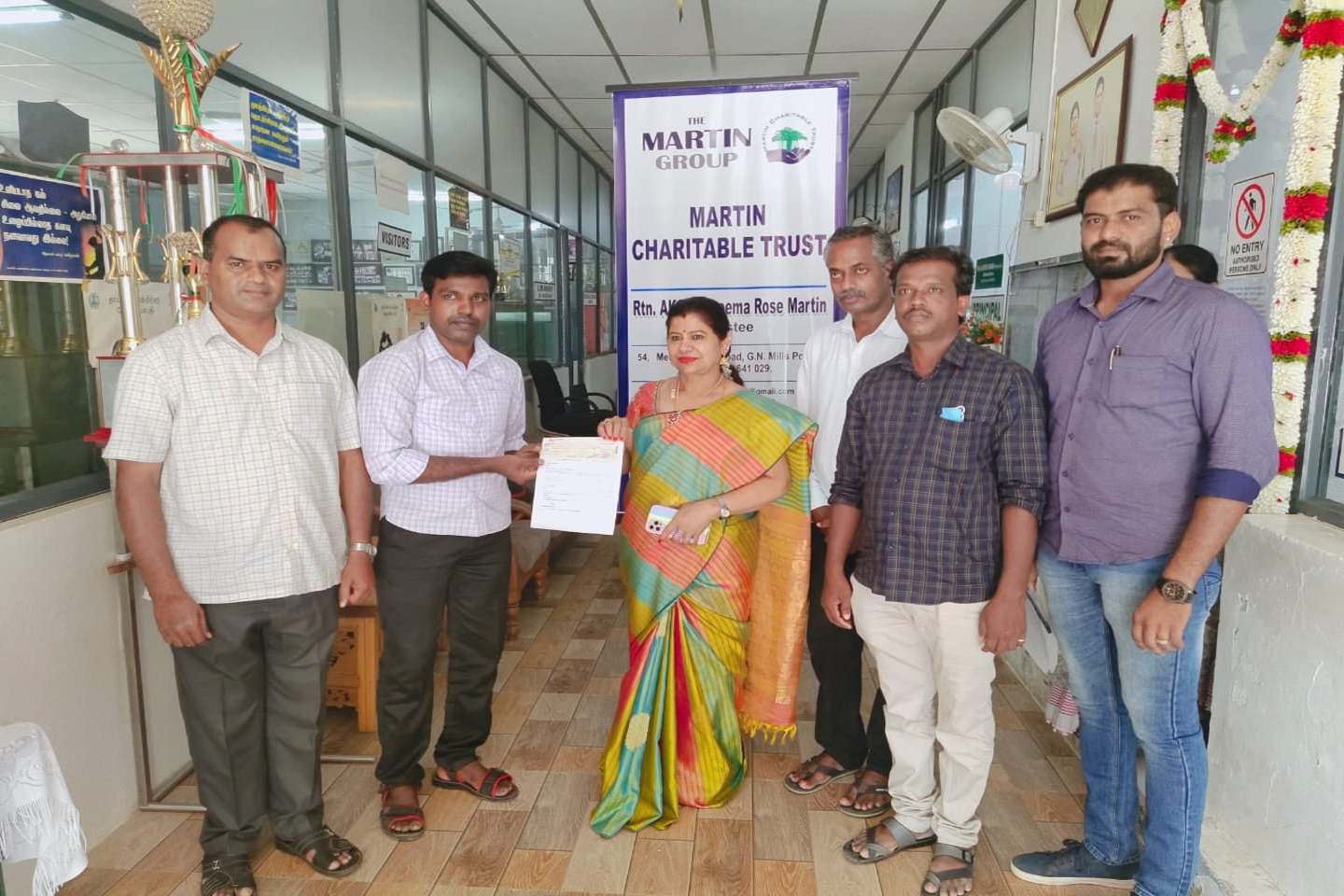 According to the World Health Organization (WHO), liver cancer is the world's second most prevalent disease, killing around 788,000 people each year. Liver cancer is becoming alarmingly dangerous, with the majority of cases happening in poor and developing countries.

There are two types of primary liver cancer in humans:

Hepatocellular Carcinoma has a significant mortality rate, making it the third most prevalent cause of death from cancer in humans. Around 7 lakh people die due to this, every year.

Signs and Symptoms of Liver Cancer

Primary liver cancer usually doesn't have any symptoms in its early stages. If you have liver cancer, you may have the following symptoms

In order to detect liver cancer, a series of tests are conducted such as:

IWhen a doctor diagnoses liver cancer, they will check for the severity of the disease. The size and location of cancer, as well as the spreading of cancer, etc., are all determined by staging tests. Further imaging tests will be performed in order to determine the "stage" of cancer.

Since the signs and symptoms of liver cancer do not usually appear until its last stage, we lose hundreds and thousands of lives every year. The first and the most important step in preventing this is to ensure that individuals receive prompt diagnosis and treatment. For this, people should be first made aware of the importance of the liver.

We all are aware that The Martin Charitable Trust has time and again stepped up for noble causes. They are known to give their all to promote equality and provide a better quality of life to the citizens of India. In order to help increase awareness and the importance of the liver, The Martin Charitable Trust, in association with The Rotary Club of Coimbatore Aakruthi launched a program.

The District Coordinator of The Rotary Club of Coimbatore Aakruthi, Mr.Rajshekar Srinivasan, was pleased to announce the launch of the BLEED program to help liver patients during emergencies at the VGM Hospital, Coimbatore, for the cost of Rs.5 Lakhs. The donation was done by Martin Group CEO, Trustee, Rotarian A.K.S.Dr.Leema Rose Martin to help prevent diseases associated with the liver as well as to improve the liver health of people, so that they can lead a long, healthy life.