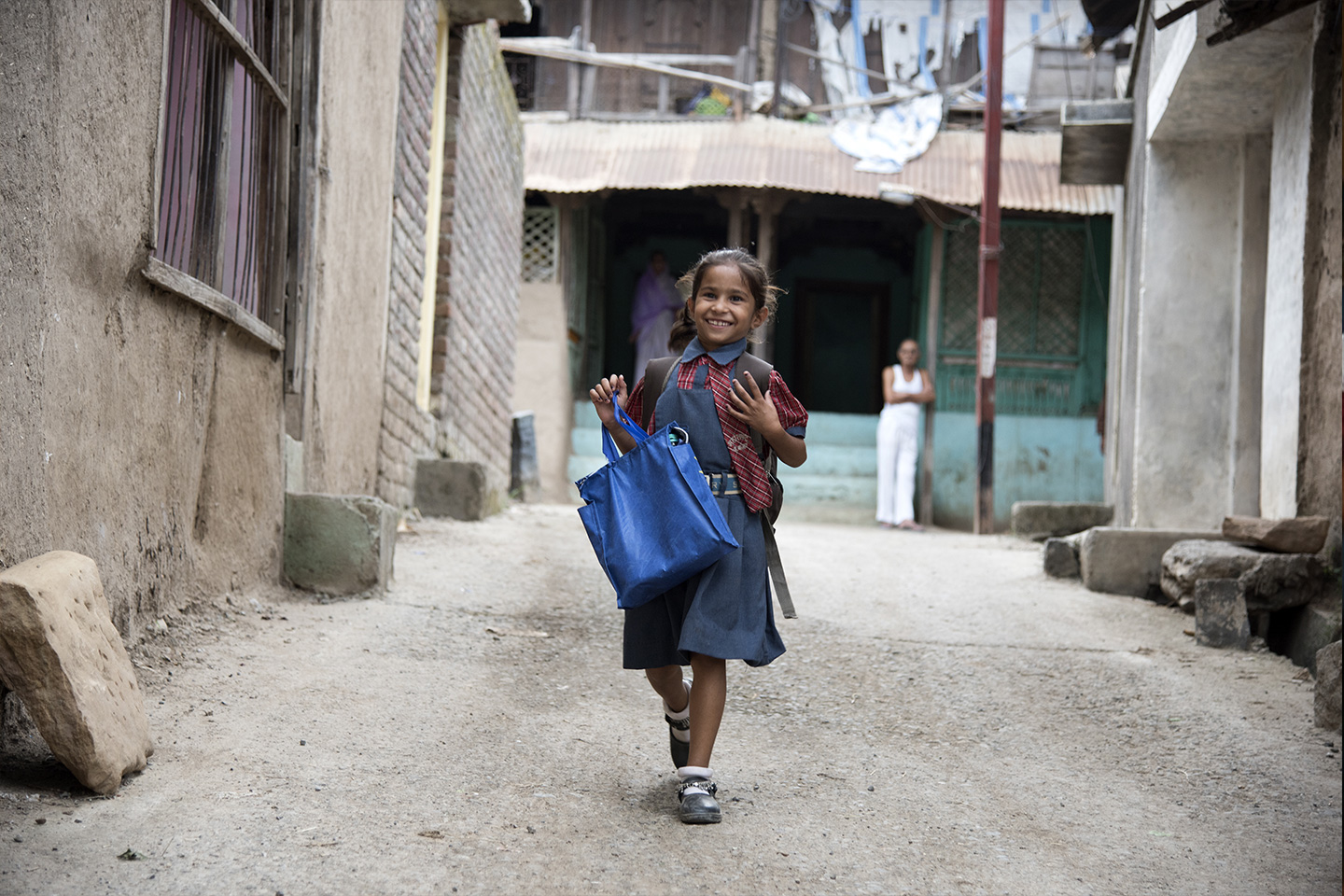 How is Martin Foundation Helping Reduce Inequality In Education?

How is Martin Foundation Helping Reduce Inequality In Education?

It is a well-known fact that India has been lacking immensely in its education system. If we talk about 2020, India reported an average literacy rate of 77.7%, with Kerala topping the list with a 96.2% literacy rate, followed by Delhi and Uttarakhand. The lowest literacy rate was that of Andhra Pradesh (66.4%).

There has always been a stark difference between the education received by the rich and the poor. While in the early years, kids from well-to-do families got the luxury called education, while the poor had to suffer, the conditions haven’t changed much over the years. In the rest of the world, education is a right that every citizen has, whereas in India, until a few decades back, education was centered among the rich and middle class. With numerous initiatives introduced by the government, students from poor families also saw the light of the day and received education.

Time and again, Martin Foundation has stressed the fact that to tackle the educational inequalities, it is essential to bridge the gap between rich and poor and ensure that every student gets equal access to education and opportunities irrespective of their walk of life, and economic status.

But what is also essential to know is that change can’t be achieved without taking action. Martin Karnataka does exactly that. They reach out to numerous poor schools to support education by adopting those schools. In the past few years, Martin Foundation has adopted many such schools, mainly in Tamil Nadu, Andhra Pradesh, Karnataka, etc., and provided education to many children from downtrodden families.

Martin Karnataka has also organized numerous programs in association with other government organizations to provide students with equal opportunities similar to those available in private schools. One of the initiatives taken by the organization was sponsoring 500 government school students chosen from across the country for designing the Femto Satellite that was launched on 9th February 2021 at Rameshwaram. The underlying reason behind this initiative was spreading awareness about satellite technology among underprivileged students.

Martin Group also supports poor children who are intelligent and dream to achieve something in life but don’t have the funds to do the same. Aspiring to make a positive impact in the country and also prove a point, that underprivileged masses, if given proper education and equal opportunities can lead a life of their dreams.

Not only education, but Martin Enterprise stresses that high hygiene level and a good environment also played a predominant role in helping poor students lead a good life. Keeping this into mind, Martin had donated ample money to numerous schools in Pudukottai to build new toilets with high hygiene and also clean classrooms.

The aim of the Martin Karnataka has always been to create self-sufficient government schools focused on giving high-quality education and graduating intellectually intelligent students from every school.