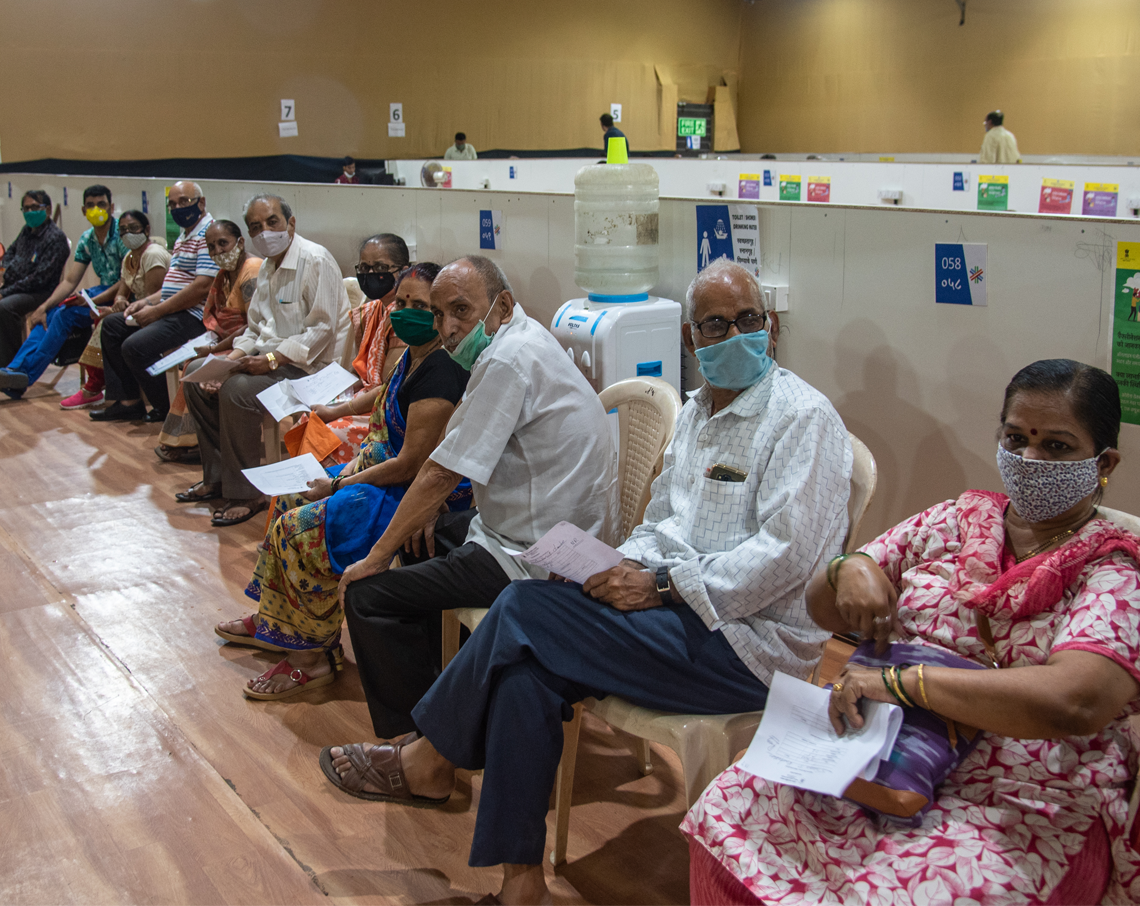 healthcare initiatives by the indian government

healthcare initiatives by the indian government

Health is a fundamental human right accessible to one and all. It is important for both the public and government to realize the importance of healthcare as a basic human need and to also improve the quality of life.

Healthcare also majorly affects the economic growth of the country. As good health leads to the development of the country, even underdeveloped and developing countries see it as a priority to invest in the field of healthcare. But, there have been numerous countries, where the healthcare sector has still been largely neglected and lies low in the human development index.

According to the Human Development Index, India ranks 132 out of 191 countries as per the reports released by the United National Development Programmes from 2021-22. As per the current reports, the country sees a decline in its rank for the second consecutive year. This is a consequence of the Covid-19 pandemic and its consequences.

Even though the Indian government has been making efforts to introduce numerous healthcare initiatives, there’s still scope for improvement.

Some of the numerous government schemes introduced by the government include:

This initiative focuses on adolescents and teenagers. The main aim is to ensure the participation, leadership, gender equity, and inclusion of adolescents in various sectors as stakeholders. The program was introduced to make the future of India realize its full potential by keeping them informed and responsible for the decisions they take about their health and well-being.

This initiative is solely focused on HIV patients and their rights to get access to quality care and appropriate treatment. Through this initiative, the government aims to provide access and accountability by joining hands with NGOs, Women’s Self-Help Group, Positive People’s Network, Communities, etc.

The initiative is introduced with the purpose of early identification of diseases among children from birth to 18 and taking necessary precautions to treat the disease. These include defects at birth, certain deficiencies, diseases, growth-related issues, etc. early detection and management of these diseases help in preventing them from taking a serious turn.

Focusing primarily on women, the Indian government introduced Janani Shishu Suraksha Karyakram to lend a helping hand to those who prefer delivering at home rather than a hospital. The initiative was launched with a mission that every poor pregnant woman coming to government healthcare organizations gets top care and benefits from the program.

The Indian Government launched its Mission Indradhanush to improve immunization in the country. The initiative aimed to achieve a 90% immunized population by December 2018, which included the partially vaccinated and unvaccinated children in rural and urban areas of India.

The initiative aims to provide holistic health treatment at the primary, secondary, and tertiary levels through different strategies. The program is based on two goals:

An immunization campaign was established by the Indian government to eliminate polio in India by providing vaccinations against polio to children under 5.