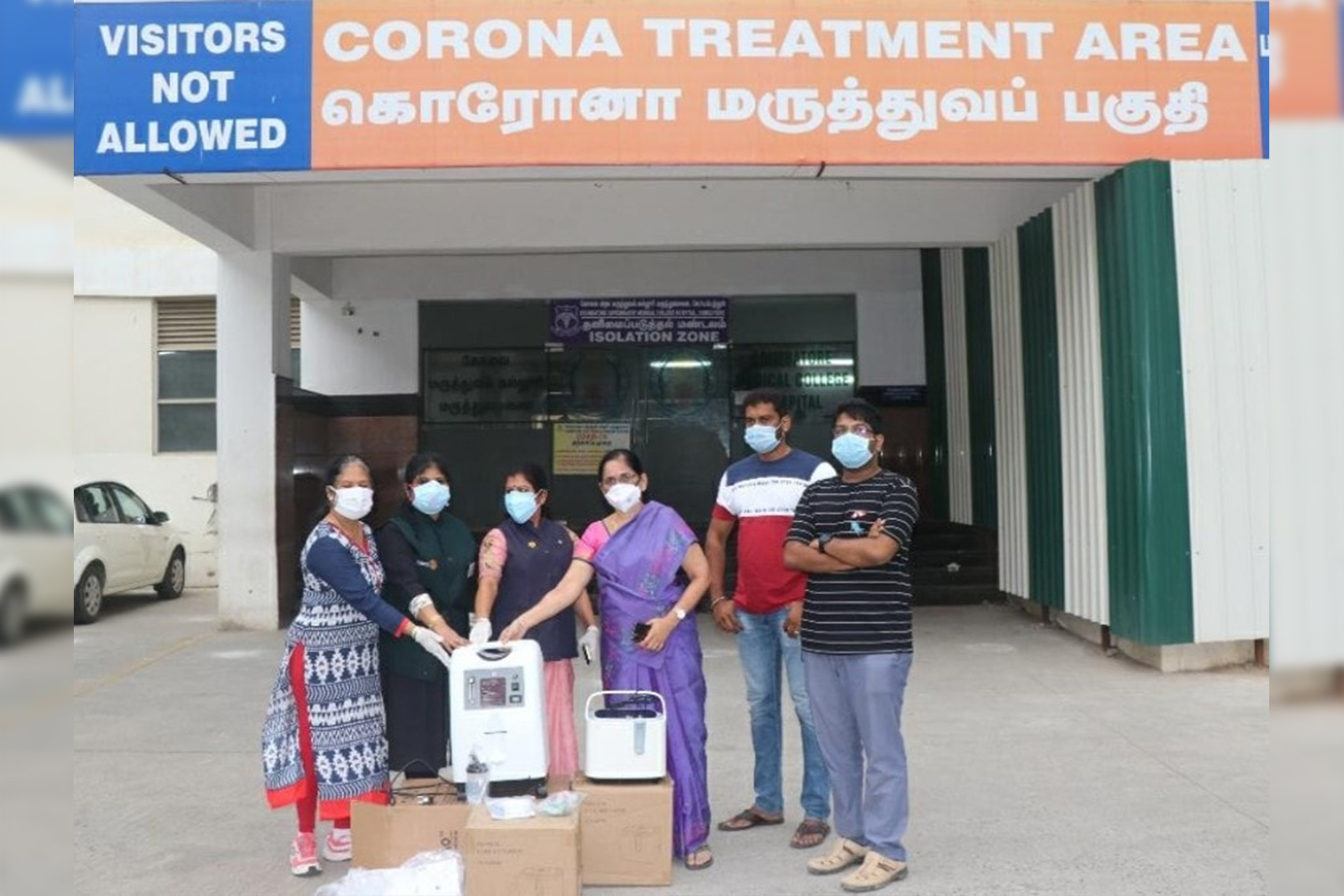 All you need to know about Mr. Jose Charles Martin

All you need to know about Mr. Jose Charles Martin

Presently appointed as the director of the Martin Group of Companies, Mr. Jose Charles Martin is the eldest son of Lottery King, Santiago Martin. Having been brought up around one of the best minds in the country, Charles Martin grew up to be a pioneering genius with a long-sighted vision of pursuing his greatest dream and aspiration of becoming one of the world’s best businessmen. Mr. Jose Charles Martin is a go-getter with a knack for adjusting to new surroundings and taking the right risks to grow professionally. Driven by a profound need to accomplish big combined with an inherent yearning to triumph in expanding his business from a profitable business to an internationally recognized empire.

Mr. Jose Charles Martin received early exposure to a vast array of businesses and enterprises at an early age. This boosted his growth as a professional and helped him gain detailed insights into the business processes of different business lines. Having an undying desire to learn, along with a steadfast business goal, he emphasizes integrity, genuineness, and objectivity when it comes to cracking business deals.

Mr. Charles Martin puts the concept of innovative thinking and spends maximum time planning future endeavours that support his vision of taking his business to another level. Among his numerous business initiatives, the most talked about is the establishment of the Health City at Coimbatore, Tamil Nadu.

He also has an immense interest in athletics and sports and participated in them actively during his school days. Not only this, but he also won an Air Rifle Shooting Competition at Good Shepherd International School, Ooty. Apart from this, Mr. Jose Martin has had a great feat in track events of 200 m, 400 m, 4x100 m, and cross country races as well. He is an ardent fan of football and was on the football team in his school and college. During his leisure time, Jose indulges in sports and games such as swimming, horse riding, golf, and tennis.

Mr. Charles Martin believes that it is our duty to give a portion of our success to society. This giving attitude pushed him to personally spearhead numerous charitable initiatives as an individual and on behalf of his company. He partnered with World Vision to sponsor children above 8.

Previously, he was the Managing Director of L & C Media (SS Music Channel). Apart from this position, he has been the Director of the following companies:

He’s an avid traveller and travels across the globe during his free time. He loves exploring new cuisines, and places to know the history and culture of different countries. He has traveled to the US, the UK, Singapore, Netherlands, Malaysia, Hong Kong, Madagascar, and, the UAE, among other countries.